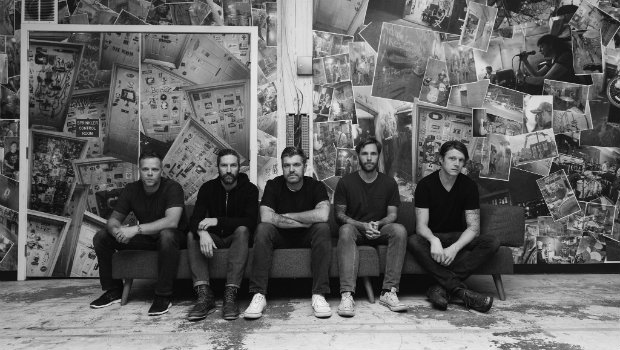 Emery has released their new Cocoa & Christmas holiday EP exclusively for their Emeryland supporters. You can find the album trailer and sign up to access the new record on their website.

Along with the new Christmas album, the band has also announced another set of dates for The Weak’s End fifteen-year anniversary tour. The next run of shows will be hitting cities in the southeastern U.S. this January and you can find out more on their Twitter.

Pumped to announce the third leg of our 15th Anniversary Tour with @HawthorneHgts! Early bird VIP tickets on sale Wednesday at 10 CST and GA tickets on sale Fri at 10!https://t.co/LPUF11fM52 pic.twitter.com/FFbwoRxjSv

Before the 2020 tour gets underway, they still have a handful of dates to go on their Songs & Stories Tour. Tickets and show info can be found right here.