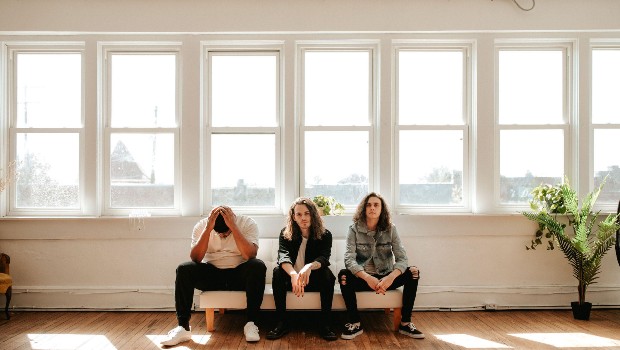 Empty announces Made Of Fire is coming

RadioU September 8, 2021 Battery, RadioU Music News No Comments on Empty announces Made Of Fire is coming

Empty just premiered the new track “Temporary High” that serves as the first preview of their forthcoming album Made Of Fire, which is scheduled to drop on October 22nd. You can pre-order or pre-save the record and hear the lead single below.

It was also recently announced that they are hitting up the west coast for the Body On Fire Tour this November alongside RadioU Battery band Earth Groans. Full dates and details can be found on their Twitter.

East coast fans will also have a chance to catch Empty playing a few headlining shows later this month. They’ll be on the road from the 14th through the 19th and you can find out more right here.