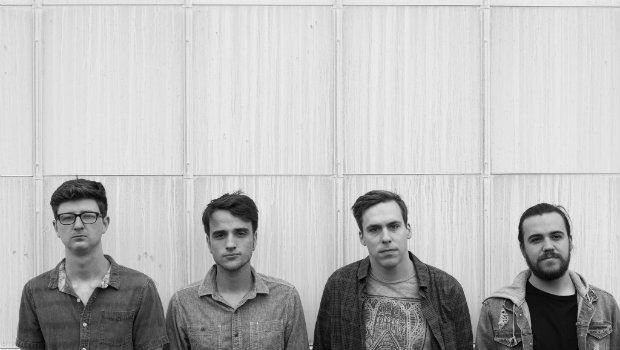 Plus new music from The Red Jumpsuit Apparatus, a new video from KB, and Kingdom Come Festival’s lineup…

Lots of new music popped up over the weekend, including a brand new EP from Faintheart. They just released The Overview Effect and you can pick it up here:

The Red Jumpsuit Apparatus also gave us some new music with the release of their new record The Awakening. You can find it now:

To celebrate the Easter weekend, KB premiered a new music video for his song “Not Today Satan” from his latest album Today We Rebel. You can see the video now on the Reach Records YouTube channel.

Glasslands, Disciple, As We Ascend, and Spoken are all a part of the lineup for Kingdom Come Festival in Indiana this June. You can grab more details on the free show through radiou.com.

As We AscendDiscipleFaintheartGlasslandsInsiderKBSpokenThe Red Jumpsuit Apparatus