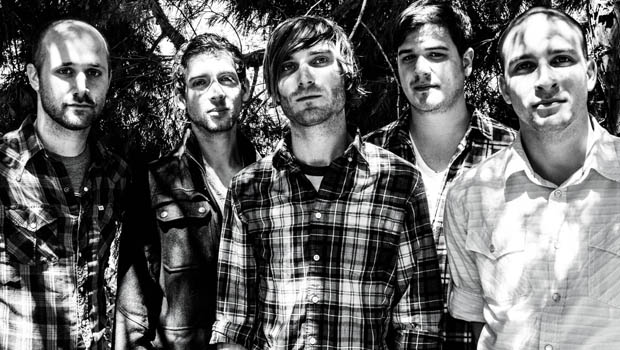 Plus, Jon Foreman to take part in Heavy And Light 2014, War of Ages and Abandon Kansas hit the studio and more.

A band from RadioU’s past has emerged this Christmas to provide some chilled out takes on holiday classics. Silver City is the brand new Christmas album from Falling Up and it’s available on Bandcamp.

Jon Foreman of Switchfoot will be taking part in the annual Heavy and Light event, put on by To Write Love On Her Arms. The two shows happen January 11th in L.A. and January 19th in Orlando.

Battery’s War Of Ages announced that they’ll be hitting the studio in January for an album release next year. They’ll also be touring to support the new record, naturally.

Cody Bonnette from As Cities Burn wants to write a song about you. For a nominal fee, of course. Check out his Ditty Deli page for the details.

After making it through the Midwest snowstorm this past weekend, Abandon Kansas are back in the studio recording new music.