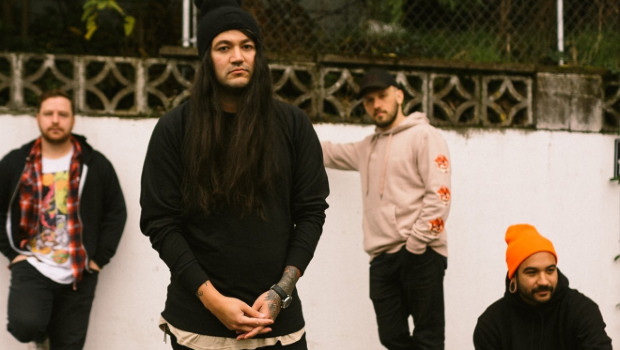 Fallstar recently premiered a new single titled “The Prism Glass.” It comes as the fourth preview of the band’s album Sunbreather, which is set to drop on February 12th. You can hear it and pre-order the new release below.

The band also recently premiered a music video for the new track “Waiting.” You can see it now on their YouTube channel and on RadioU TV!

If you missed it, Chris from Fallstar joined The RIOT to talk about the relationship between Fallstar and his other band Northlander, his twin brother’s fashion sense, and more. You can check out the full interview on The RIOT’s YouTube channel.