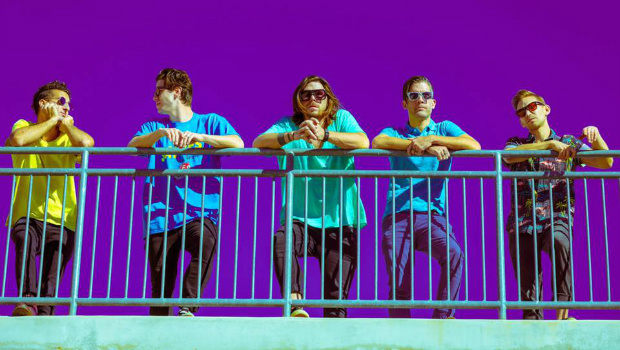 Family Force 5 used a cheesy video to announce that they’re heading out on a big tour coming up this fall. You can catch the video and see when they’re coming near you by visiting their Facebook page.

Thrice has debuted the second new song from their upcoming album To Be Everywhere Is To Be Nowhere. The song is called “Black Honey” and you can download it instantly when you pre-order their new album.

Tedashii just premiered the music video for his song “Jumped Out The Whip” from his latest EP This Time Around. You can check out the video and try to keep track of all the artist cameos on Tedashii’s website.

Safemode has announced that they’ll be coming to the U.S. for a tour this June. They haven’t officially nailed down the cities and dates yet but we’ll let you know as soon as those are announced.