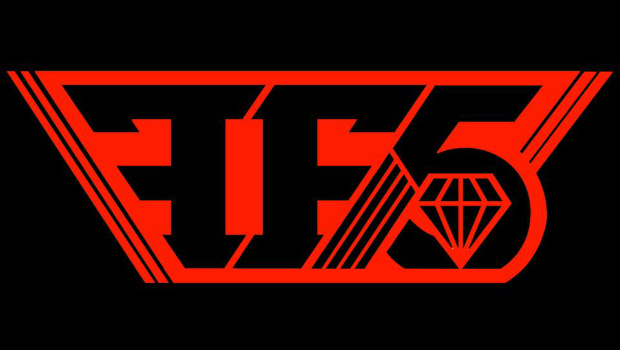 Plus new music videos from Demon Hunter and Manafest, and Fit For A King hits the road this December…

It’s beginning to look a lot like Christmas! Family Force 5 has announced that they’re heading out for another installment of their Christmas Pageant Tour this year, and they’re bringing KB with them! It’s happening this December and you can find full tour dates here:

To go along with their new Extremist Deluxe Edition which features two new remixes of “The Last One Alive”, Demon Hunter has also premiered a new music video for the song, which was filmed in Ryan Clark’s back yard. You can check it out on the Solid State Records YouTube page.

Manafest also just premiered a new music video — it’s for his song “4321” and it was filmed at the Worldwide B-Boy Finals in Korea. It’s up now on Manafest’s Youtube page.

RadioU Battery artist Fit For A King is going to be hitting the road for a quick run of tour dates with ‘68. The tour kicks off on December 17th, wraps up on December 27th and hits several cities in the midwest along the way. Stop by their Facebook to see if it’s coming near you: