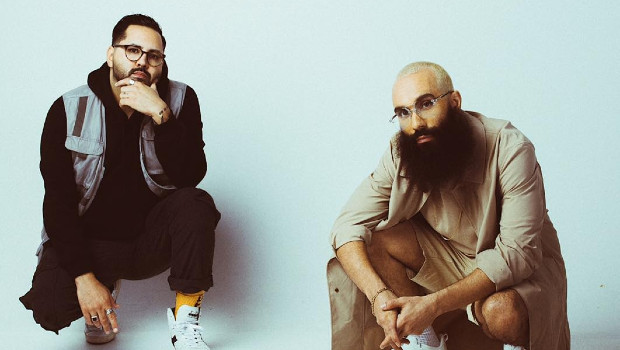 Fern of Social Club Misfits is putting his SoundCloud to good use in 2022. He intends to post unreleased music there throughout the year and he’s already filled it with three new freestyle tracks. You can hear them below.

The last new release we heard from Social Club Misfits was over the summer when they dropped their Feared By Hell: Reanimation EP. The record features six new remixes and includes a special guest appearance from Lecrae on “Is That Okay?” You can check it out right here.

They have also been confirmed for Infiniti Music Festival, where they’ll perform alongside Wande, KB, Aaron Cole, and many more! The event is coming up in Atlanta on April 16th and more info can be found below.