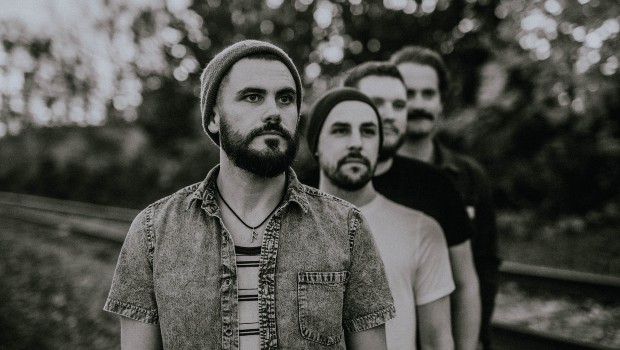 Fever Fever has premiered the new single “Nomadic” as the second preview of their forthcoming Mother EP, which is slated to drop on September 10th. You can hear it as well as their hit “Pheromone” below.

Speaking of “Pheromone,” the band is asking fans to submit their own videos to be included in the official music video for the track. You can find out more about how you can be involved on the band’s Facebook page.

If you missed it, Wes and Drew joined The RIOT to talk about their new music, what they’ve been up to in the past few years, and more! The full interview can be found right here.