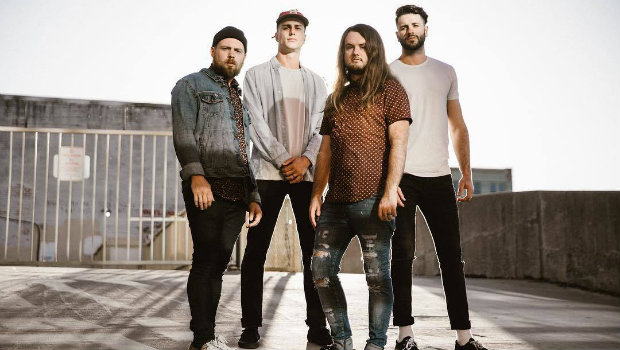 Just a few weeks before Fit For A King kicks off their Dark Skies World Tour, they’ve announced another North American tour coming up this summer. They’ll be playing shows from August 21st through September 17th and tickets go on sale this weekend.

As mentioned above, the band has a headlining tour scheduled to begin next month. The first set of dates will take them across the U.S. from March 7th until April 11th and you can find all the stops and ticket info on their Twitter.

We are pleased to announce the first portion of our world tour for Dark Skies. We're thrilled to have Chelsea Grin, Crystal Lake, and Alpha Wolf be on it!

VIP and limited venue pre-sale is available now at https://t.co/JHl24dwxgn

GA tickets on sale Friday at 10am local. pic.twitter.com/1C3nqqt6Mj