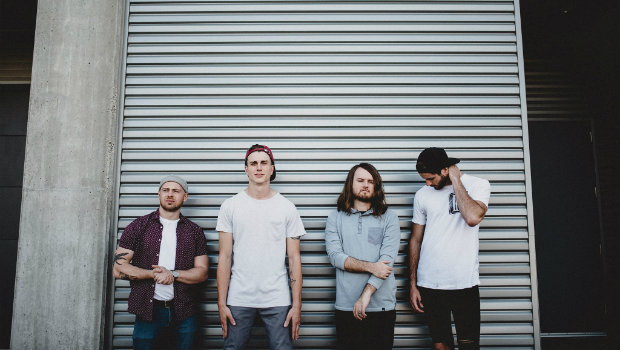 Fit For A King premieres video for The Price Of Agony

RadioU July 16, 2018 Insider No Comments on Fit For A King premieres video for The Price Of Agony

Fit For A King just premiered a new music video for their latest single “The Price Of Agony.” You can see the video and pre-order their upcoming album Dark Skies below.

Glasslands recently added a handful of shows to their summer touring schedule. They’re hitting several cities in the eastern U.S. this August and you can grab more details here.

Here we go! Who are we going to see next month?

Aaron Cole just dropped a music video for his brand new track “Motions.” He’s also announced that he’ll be heading out on a massive tour this fall. You can find out more on his Twitter.

Beacon Light released a surprise new single over the weekend titled “Catch My Vibe.” You can pick it up right here.