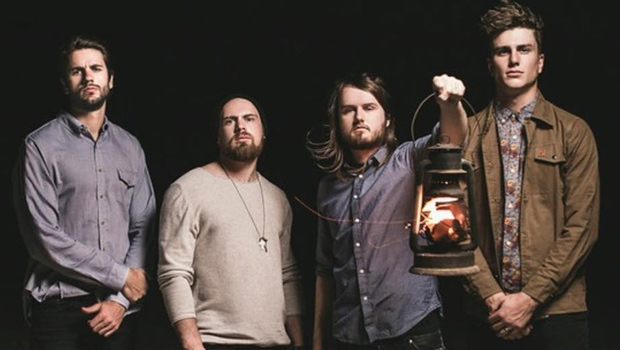 RadioU October 10, 2014 RadioU Music News 1 Comment on Fit For A King releases “Slave To Nothing” video

Fit For A King have released a new music video for their song “Slave To Nothing,” which also features Mattie Montgomery of For Today. Their new album of the same name is out this coming Tuesday.

Anberlin announced that their Final Tour stop in Seattle is sold out, and San Francisco & Portland are close too. Don’t wait on those tickets.

Andy Mineo performed on The Backroom recently and laid down an incredible three minute freestyle. He’s currently on The Anomaly Tour with Lecrae.

Switchfoot updated their Fading West Tour photo album on Facebook with some pretty sweet stage shots from this summer and fall.