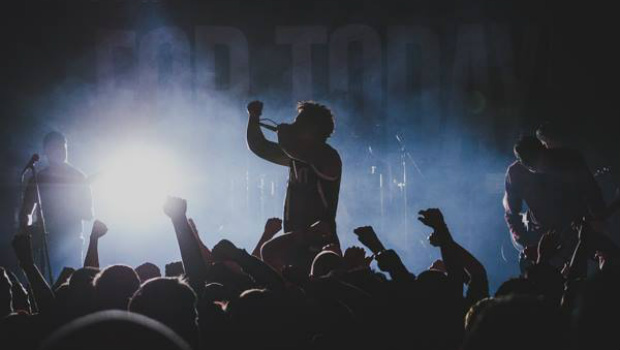 RadioU May 4, 2015 Insider 1 Comment on For Today’s summer tour season

Plus Jon Foreman posts Sunlight track list, The Red Jumpsuit Apparatus tackles suicide, a bunch of Spoken news, and Beartooth wants you to play their game…

For For Today, the summer tour season starts in late June. The band is heading out on a four week headlining tour supported by Gideon and Silent Planet. The tour includes many of the top summer festivals.

Jon Foreman, the vocalist of Switchfoot, has posted the track listing of his newest solo project. This EP titled Sunlight is the beginning of a four part series of 24 songs — one for each hour of the day. A release date has not been announced.

The Red Jumpsuit Apparatus has started an effort to tackle suicide. Lead singer, Ronnie Winter is writing a magazine column titled “Not My Style,” and wants you to send him stories of how you have been affected by suicide.

Here is all the Spoken news: They posted a huge summer tour schedule from early June to mid August, their next album is being mixed and mastered as we speak, and they leaked a teaser of their new sound.  Also, they are still on the lookout for a new guitarist/background vocalist, and want you to submit your audition of the songs “Don’t Go” or “Breathe Again.”

Beartooth wants you to play a game. They have a timed quiz on their website asking observant viewers if they caught certain things in the music video for “In Between.” The fastest people to answer get prize packs of iTunes gift cards, guitars and an iPad. 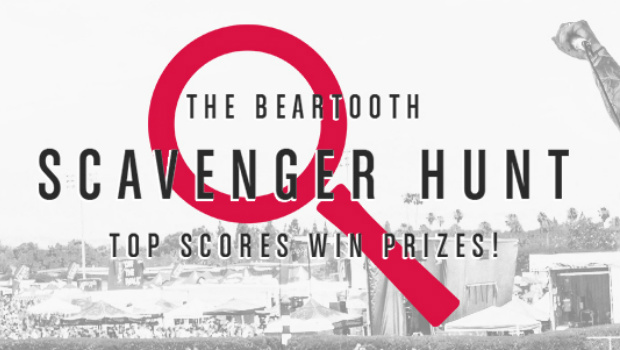