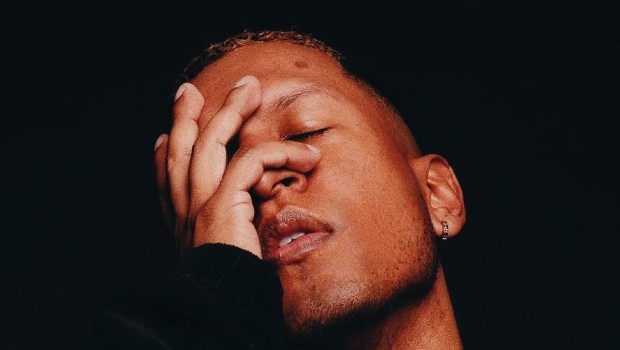 We’re now less than two weeks away from the release of GAWVI’s new album Heathen and he just shared the song “Climate Change” as another preview of what’s to come. He also premiered a short documentary that gives you a behind the scenes look at the forthcoming record. You can see it here.

The new album is scheduled to drop on April 10th, and you can get your pre-order in below.

There will be several opportunities to catch GAWVI playing his new stuff live at music festivals across the country this summer. He’s hitting the God’s House Of Hip Hop Festival in Los Angeles this July, SoulFest in New Hampshire this August, and Uprise in Pennsylvania this September. You can find out more on his website.