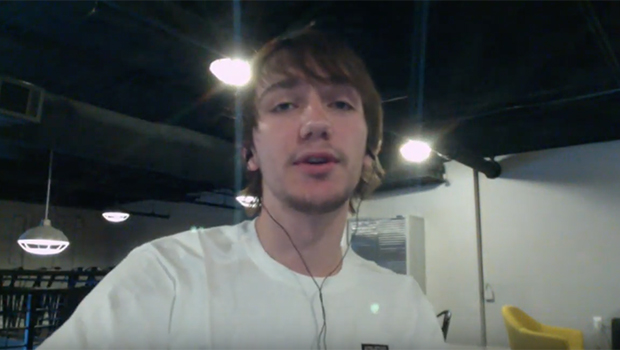 Get to know Hulvey in his new documentary

RadioU February 12, 2020 Fusion, Insider No Comments on Get to know Hulvey in his new documentary

Hulvey has released a documentary titled BRKNHRT. that gives you a closer look at his hometown and how he got started making music. You can check it out on the Reach Records YouTube channel.

He also revealed that he’ll be dropping his new BRKNHRT. EP on February 21st. Pre-orders are available now and when you put yours in, you’ll be entered for the chance to win a signed CD and some special merch.

#BRKNHRT DOCUMENTARY AND PRE-SAVE ARE LIVE! Learn more about @hulveyofficial's story and gear up for the EP coming 2.21.20 💔LINK: https://t.co/7tGoHuOuTB pic.twitter.com/KNjExz9oNV

If you want to get to know more about Hulvey, you can check out the interview he did with The RIOT right here!