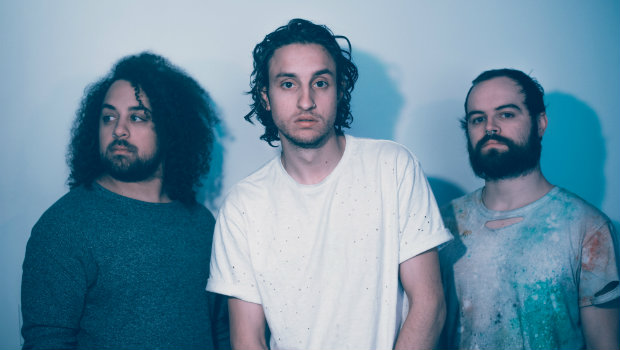 Plus Demon Hunter and more at Rock The Desert, Sent By Ravens members at work on Brave Future side project, and Manchild launches Kickstarter…

Glasslands has officially announced their first set of tour dates in 2018. They’ve got several shows scheduled between March 30th and June 3rd and you can find out when they’re coming near you on their Facebook page.

The lineup for Rock The Desert has been announced and a bunch of RadioU bands are going to be there this year including Demon Hunter, Spoken, Switchfoot, Aaron Cole and more. The festival is happening this August in Midland, Texas.

Looking forward to this. @rockthedesert

If you’ve been missing Sent By Ravens you’ll be happy to hear that two of their members are working on a new project called Brave Future that just released a new single. You can find out more on their Facebook page.

RadioU Fusion artist Manchild has launched a Kickstarter to fund his next new album Red Bird Day. You can get more info by linking up at radiou.com.