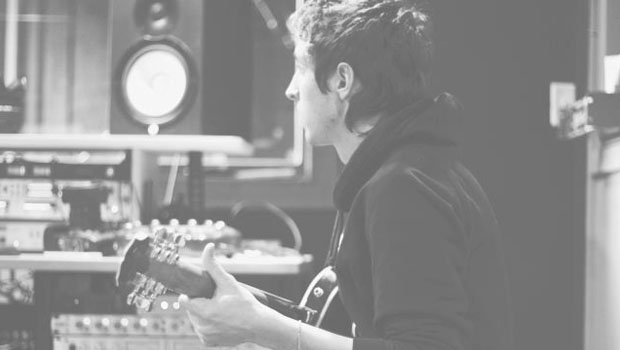 Glasslands new song “Resolution” has been a buzztrack for a couple of weeks and it’s now available from digital retailers. If you missed The RIOT’s interview with lead vocalist Josh Kincheloe, you can check it out below.

Norma Jean are putting out their new album Wrongdoers two weeks from today and they’ve unveiled the album artwork and a teaser of the title track.

Hyland is on tour with We Are Leo and over the weekend they broke into their tour bus and toilet papered it.

The Procussions wrapped up shooting a music video for their song “Insomnia” and you can check out their new song “Fall To Fly” on the Fusion hip-hop stream.