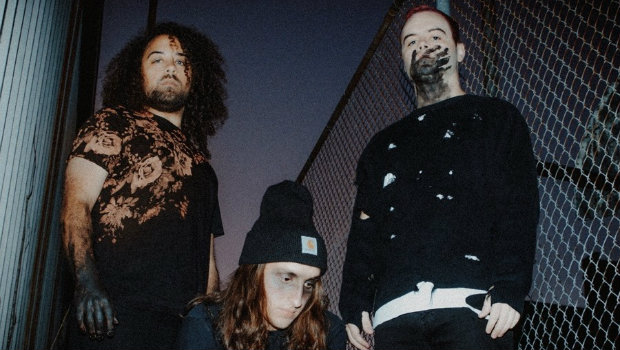 Due to a scheduling error, Glasslands has made their Basement Sessions available to download and stream earlier than anticipated. The project includes stripped down versions of three of their songs and you can check it out below.

The songs were originally recorded for the band’s performance as part of the #MayhemUnplugged virtual festival. You can find video of the set on their Facebook page.

#MayhemUnplugged feat. Theory Of A Deadman, Another Day Dawns, Fame On Fire and more

If you missed it, Brandon from the band joined The RIOT in the studio last November to talk about married life, video games, and the mysterious Mr. Creeps… You can find the full interview right here.