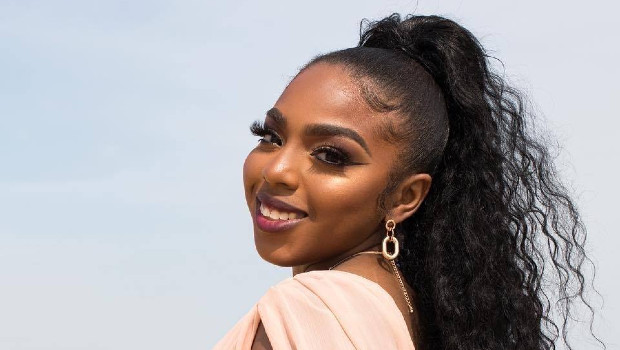 Go behind the scenes of Sin Vergüenza

RadioU October 15, 2020 Fusion, Insider No Comments on Go behind the scenes of Sin Vergüenza

Reach Records has premiered a behind the scenes documentary for their forthcoming Spanish album Sin Vergüenza. The film features interviews with Wande, Tedashii, Lecrae, and many more and you can see it now on the Reach Records YouTube channel.

It was announced just last week that Reach is teaming up with No Apologies Music to release Sin Vergüenza on October 23rd. The project includes songs from WHATUPRG, Social Club Misfits, Lecrae, Wande, Tedashii, and more and you can pre-order it and hear the first single “Dónde Están (Watcho6)” below.