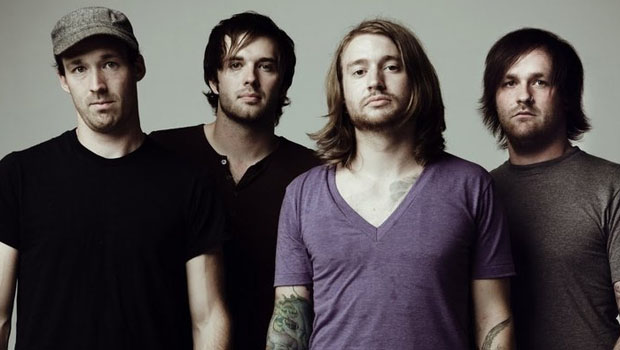 Haste the Day finally announced the details for their comeback album. It will be called Coward, and you’ll be able to pick it up on May 19th. They also announced a handful of tour dates to support it.

Speaking of comebacks, last week Thrice announced their first return to touring with a festival appearance in Canada and they’ve now added HevyFest in the UK and Skate & Surf Fest in New Jersey to their summer plans.

Mat Kearney released his new album Just Kids earlier this week, and yesterday he made an appearance on the Today show to perform his song “Billion.” Tom Hanks was also on the show, and he told Mat he liked his sweater.

Battery’s Gideon has announced a new headlining tour which will kick off in May, and the tour also features Texas In July, Silent Planet.