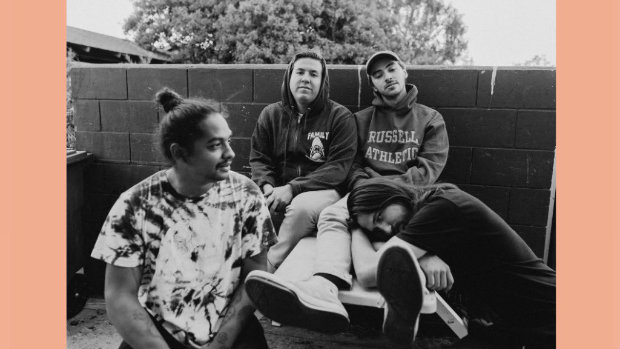 Hearts Like Lions is hitting the road for their first tour since last fall’s run with LOYALS. They have shows coming up in the southern U.S. from April 30th through May 11th and you can find the full list of dates on the Tooth & Nail Records Twitter.

West coast fans of Hearts Like Lions (and auto racing fans) may also want to keep an eye on the band’s Twitter for details about their possible involvement in this year’s Grand Prix of Long Beach. They alluded to a potential announcement coming and they’ve participated in the event before, so it’s safe to say you’ll have a chance to see them as a part of this year’s festivities as well.