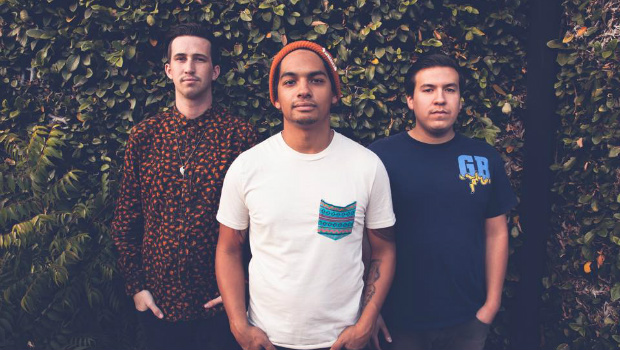 RadioU May 25, 2016 Insider No Comments on Hearts Like Lions, XXI pair for summer tour

Hearts Like Lions and XXI have announced that they’re pairing up for a tour that will kick off June 23rd in Oklahoma City and run through July 8th. You can find full tour dates and details on their Facebook page.

Beartooth just debuted another new song from their upcoming album Aggressive which will be here on June 3rd. The song is called “Hated” and you can pick it up now.

LNYX also has some new music for you. They just posted a new song called “This Is Not The End” on their SoundCloud and you can download it as well as the instrumental and extended versions all for free.

Garrett Russell from RadioU Battery band Silent Planet recently did a video where he gives an in-depth analysis of the lyrics and songwriting for their new song “Panic Room.” You can check it out below: