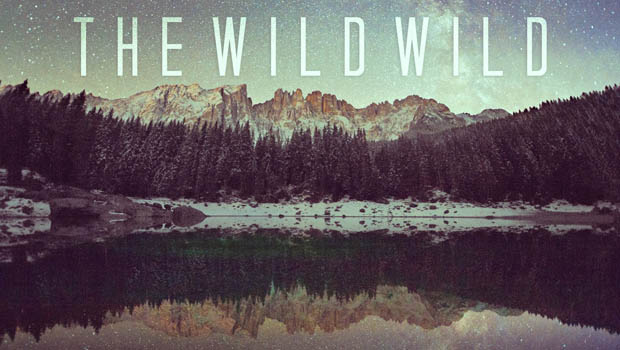 Benjamin Dunn announced some big news yesterday. His musical endeavors will now be under the moniker of The Wild Wild. In the update, Dunn mentioned new tours and a two-disc album saying, “These songs were filled of story… of journey. Specifically abstract versions of MY story; of my journey. Songs about meeting my wife, living in the wilderness/the streets and falling in love, and to be quite honest… these songs were coming out with a pretty sexy vibe.“

Kye Kye will be releasing a second single “Dreams” at 2AM ET this coming Tuesday. It will be part of their full length album Fantasize which is out in January.

August Burns Red have released a music video for their song “Provision.” The band is currently in the middle of a six-week headlining tour.

Mr. J. Medeiros wants to make sure that you’re intimately familiar with his entire catalog of music. He’s posted all of his albums for FREE on Bandcamp for this week only.