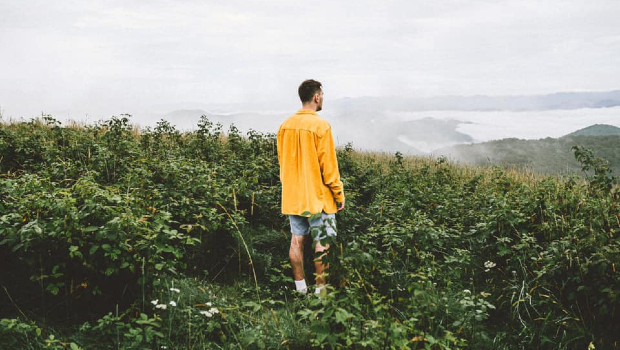 Hulvey remixes with Lecrae and KB

Hulvey just dropped a new remix of his song “Can’t Tell It All.” The track includes guest appearances from Lecrae and KB and you can hear it for yourself below.

Hulvey also has a new album in the works, and it may be coming sooner than you think. He recently revealed on Instagram that he’s played his next project for Reach Records which indicates that it may be dropping shortly.

It was just a few months ago that Hulvey released his debut album Christopher. The record includes the original version of “Can’t Tell It All” as well as his hit single “We Against The World” and more. You can give it a listen right here.