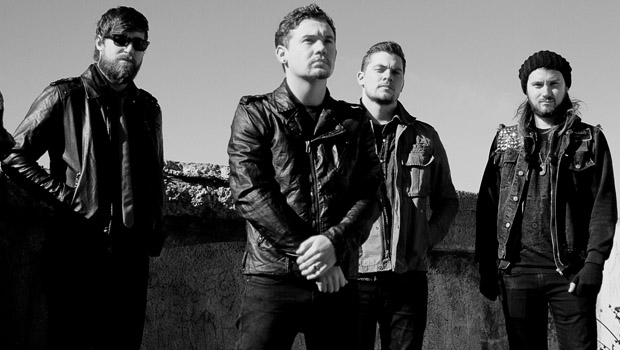 I Am Empire release new video

RadioU March 15, 2013 Insider No Comments on I Am Empire release new video

I Am Empire have released their new music video for “Remedy” from their sophomore album Anchors, releasing on Tooth & Nail Records March 26th. The band has also begun taking preorders for this new album. If you want even more, you can check out their new lyric video for “Tell Me Mirror“.