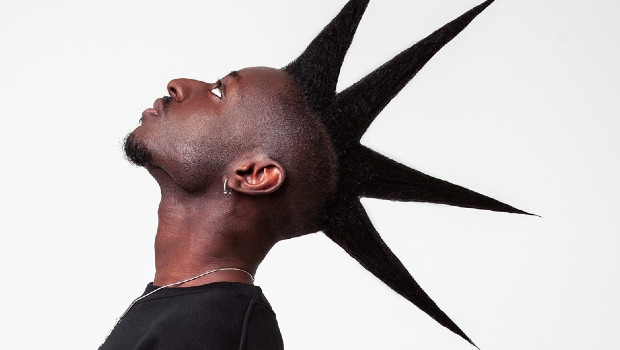 Jay-Way just dropped the official music video for his latest single “Shawty Goodnight” with RadioU Fusion artist Parris Charriz. You can see it now on his YouTube channel.

It’s his first new release from Jay-Way since May of last year when he premiered “Coolie” along with an official music video to go with it. You can check out that visual below.

His YouTube channel is also home to his The Rise Of Jay-Way docu-series. All three episodes can be found right here.