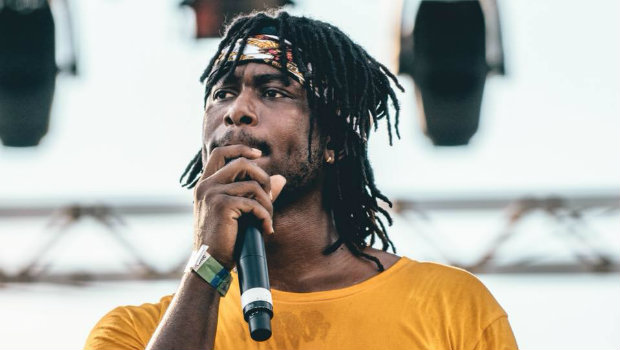 KB just released a follow up to the popular track “DNOU” from his 2017 album Today We Rebel. The new single is appropriately titled “DNOU2” and you can hear it below.

The new jam may sound familiar to fans that have had the chance to catch KB’s set on the Unashamed Forever Tour. He’s been performing part of the song at his recent shows and you can see video of his live version right here.

KB was also a part of a Q&A panel for the Unashamed Forever Tour’s stop in Atlanta. You can see what he and his Reach Records labelmates had to say in the video below.