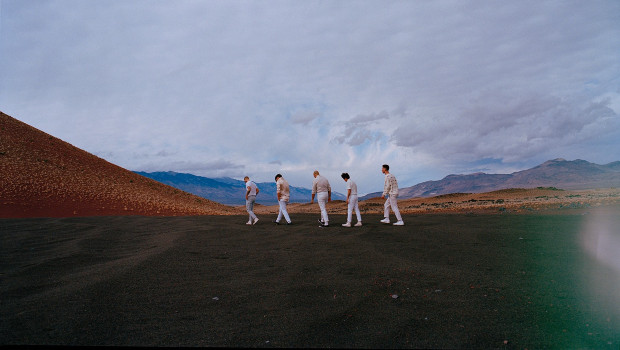 KIDS has started a video series titled Lost Cities Television that showcases new live performances of songs from their latest album Lost Cities. The first installment is for their hit single “All Smoke, No Fire” and you can see it now on the Tooth & Nail YouTube channel.

You can also find video of a live performance of their song “Stay” featuring footage taken from a show in their home state of Florida.

Lost Cities dropped last summer and includes “Stay” as well as “All Smoke, No Fire.” You can grab it for yourself right here.