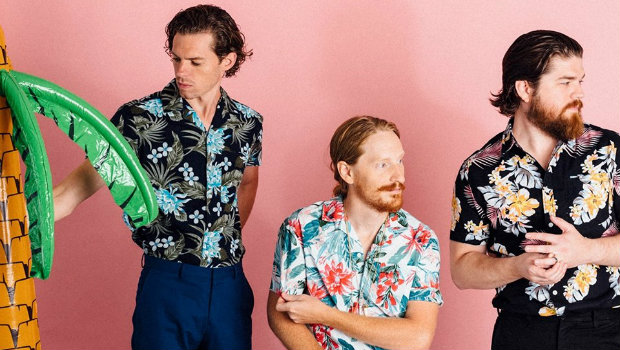 Plus LEDGER explains it all, Switchfoot throws it back and James Gardin premieres a new video…

Knox Hamilton has announced their first ever headlining tour. They’ll be playing shows across the U.S. from June 13th to July 16th. You can find out more on their website.

LEDGER recently sat down for an interview with HM Magazine where she discusses how her solo project got started, the songwriting and recording process for her new album and much more. You can link up to the interview here.

As Switchfoot takes their first break as a band since their beginning, they’re taking the time to look back at the music they’ve made over the years. They’ve started a Throwback Series where they give some background on each of their albums and you can check it out on their website.

In case you missed it, the Switchfoot Throwback Series is here! Head to https://t.co/p0trE8JTwO to read Jon’s journal and watch our first music video, Chem 6A! #Switchfoot #SwitchfootThrowbackSeries pic.twitter.com/1gMe6mbSVy

RadioU Fusion artist James Gardin just premiered the music video for his single “Complaining.” You can see it now on the Rapzilla YouTube channel.