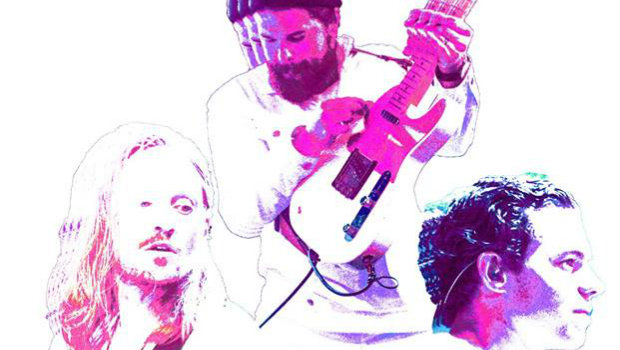 Knox Hamilton drummer Cobo Copeland has officially released his first solo single “All Dreams Within Reach.” You can find his debut song and the music video that goes with it right here.

Cobo and the rest of the band premiered a music video for their RadioU hit “Cool” just a few weeks ago. If you haven’t seen it yet, you can check it out below.

The band also recently visited the Audiotree studios in Chicago where they performed several of their biggest hits, including “Cool,” “Work It Out,” and “Mission Control.” You can find video of their full set on the Audiotree YouTube channel.