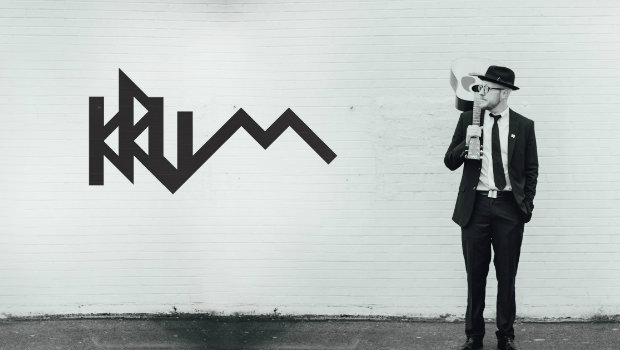 Krum and RadioU Fusion artist Theory Hazit recently revealed that they’ve teamed up to record a new album that will be released at a yet to be determined date. As we wait for more details on that project, they’re giving their hardcore fans a way to hear some of the songs that didn’t make the new record. They’re making b-sides from the new release available exclusively on cassette tape through Krum’s Bandcamp page and you can check it out for yourself below.

Me and @th3oryhazit been working. We have 9 songs that didn’t make the album. We’re making them available before the full length comes out for the people that want all the music. Get it on cassette with a shirt or 2.

Having said this, he SPAT.

If you’re looking for some digital music from Krum, you can find the free beat tape he dropped back in April right here.