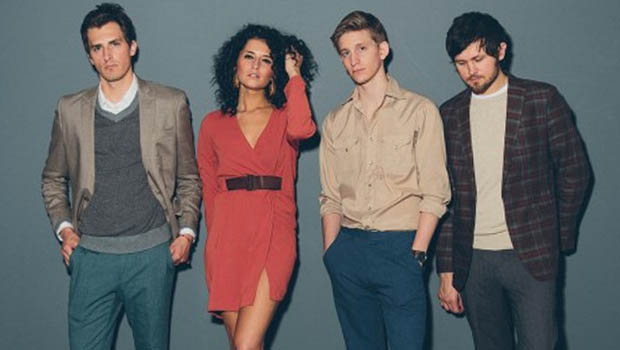 Plus, Copeland treats fans to live studio stream, Fit For A King post Descendants to Noisetrade and For Today and The Devil Wears Prada tease new music.

Kye Kye are putting the finishing touches on their Fantasize Remixes album. They announced that it will release on September 23rd and released the album artwork. Details on preorders will be out this week.

It's official, #FantasizeRemixes will be out at the end of this month! Single/pre-order coming next week! Stay tuned pic.twitter.com/youLJufr3X

Copeland is busy working on their comeback album called Ixora and fans were treated to a live studio stream this past Friday. Their Facebook page is a good place to stay up to date on upcoming streams and teasers of new music.

Fit For A King have put the reissue of their indie album Descendants up on Noisetrade as a free download. It’s only available for a limited time.

Two RadioU bands have recently posted pictures to social media that imply they are in the studio working on new music. First was For Today with a shot of a guitar and a bunch of equipment, and then The Devil Wears Prada’s Instagram started filling up with shots of people actually making music. We’ll let you draw your own conclusions.