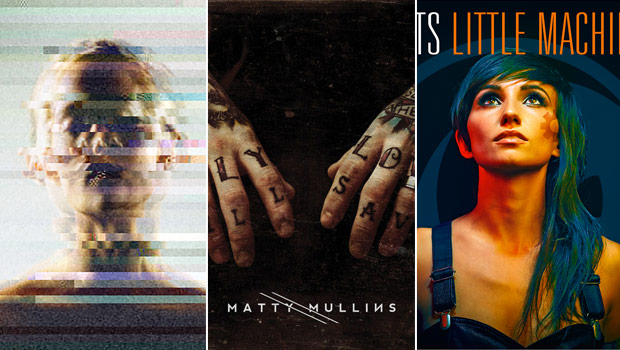 This past week was a big one for new music, so we thought we’d run them all down for you in case you missed anything.

Kye Kye released their Fantasize Remixes album, which includes the winning track from their remix contest.

Remedy Drive’s counter-trafficking album Commodity is out now, along with the new video for the title track.

Andy Hunter released his first new single in a while, called “Harmony.”