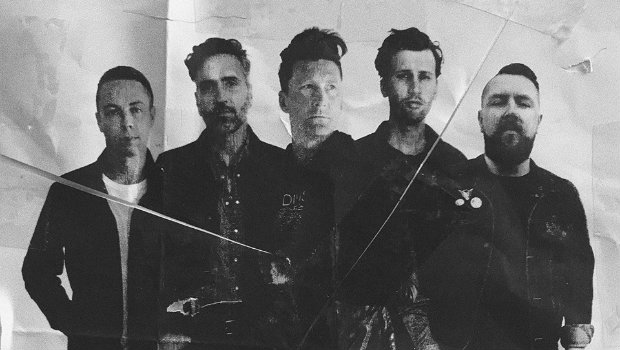 RadioU July 16, 2019 Insider No Comments on Labeled podcast tells the story of Anberlin

Anberlin is the focus of the latest installment of the Tooth & Nail Records: Labeled podcast. The new episode details the history of the band and how they helped Tooth & Nail change directions in the early 2000s. You can check out the show below.

If you’re hoping to catch Anberlin live anytime soon, the bad news is you just missed them on their first U.S. in five years. The good news is they just announced that they’ll be playing a show in Pittsburgh, Pennsylvania at Four Chord Music Festival on October 6th. You can find more info on their Twitter.