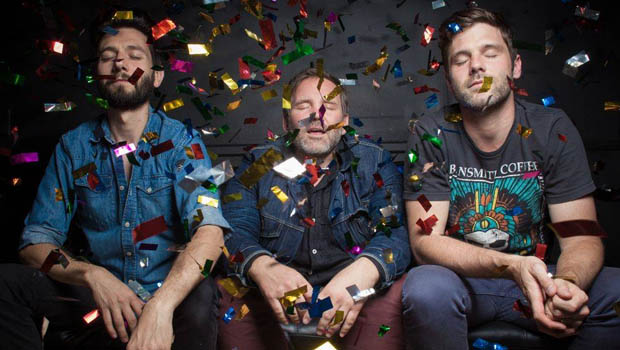 Leagues have announced some new spring tour dates, which will take them through the midwest cities of Columbus and Cleveland Ohio, Chicago, Milwaukee, St. Louis, and more.

Demon Hunter has released a lyric video for their new song “The Last One Alive.” It will, of course, be on their new album Extremist, which releases on March 18th.

Fuse recently caught up with Andy Mineo about his latest EP Never Land and his favorite steakhouse in Manhattan.

Glasslands are hard at work on some new music and they can’t wait to share it with you. They could probably get more work done if one-half of their band wasn’t touring with Icon For Hire.

Capital Kings are releasing a remix project on March 11th, and Gotee Records posted a teaser of one of the tracks.