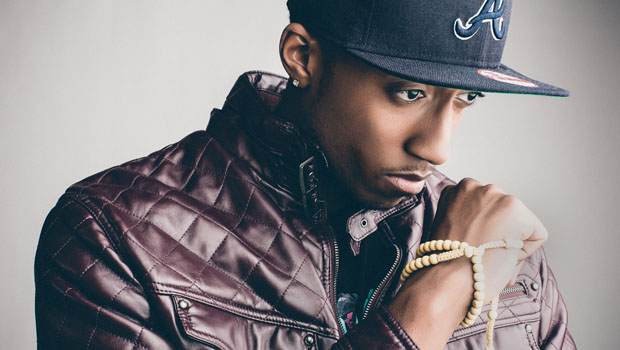 Lecrae has released another new song from his upcoming album Anomaly. It’s called “Say You Won’t” and features Andy Mineo. He promises you’ll hear it live on the upcoming Anomaly Tour, which also features Andy Mineo and kicks off October 2 in Tulsa, OK.

Hillary Jane posted a one-take music video for her song “Shotgun.” The song comes from her Stix And Stones EP.

Lights has posted a time-lapse video of herself creating the painting that is included in album bundles for Little Machines. The video also includes a sweet instrumental version of “Up We Go.” She’s also released some brand new merch.

Mr. J. Medeiros’ has wrapped up his final album Indiegogo campaign. His original goal was $15,000 and he successfully raised just over $27,000.