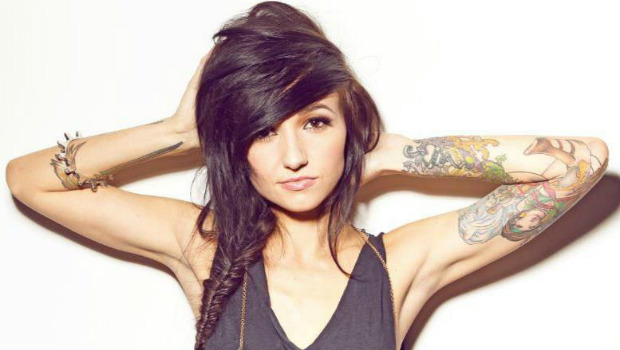 Lights has posted a brand new video for her new song “Portal.” It comes from the upcoming album Little Machines which drops on September 23rd. She’s also posted a slew of tour dates through the US and Canada kicking off in October.

Playdough has released a music video for the song “Real Like It,” from his most recent album Gold Tips.

If you’ve been digging Hillary Jane’s song “Chimneys,” you can listen to her entire Stix And Stones EP for free through Infiltrate Music’s Soundcloud page.

Fusion’s DJ Maj has just revamped his website, and he’s got a new single and music video for a song called “Broken.”

Lecrae’s album Anomaly releases on September 9th, and he just released a lyric video for his song “Nuthin.”

Lecrae goes off the Deep End