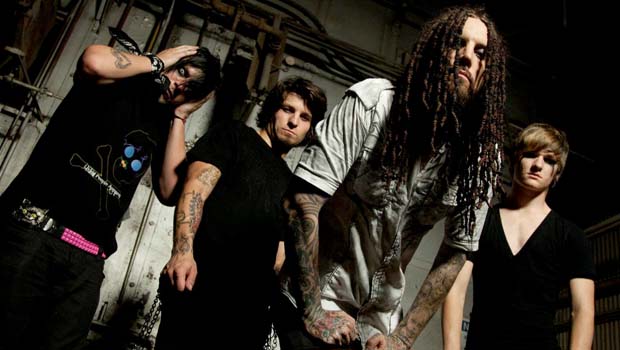 Love and Death release “The Abandoning”

Love And Death have released the first new song from their upcoming Tooth & Nail debut, “Between Here & Lost.” The new track is called “The Abandoning” and you can check it out on Loudwire. About the track vocalist Brian “Head” Welch said, “I like ‘The Abandoning’ because the chorus goes somewhere you wouldn’t think it would go. It’s really dark and then it opens up very melodic.” You can preorder the new record now, and expect it on November 19th.