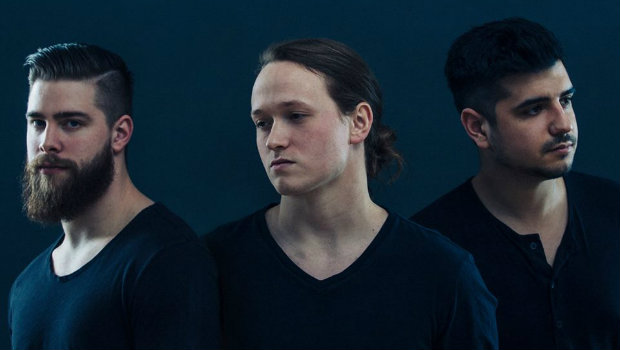 RadioU February 2, 2018 Insider No Comments on LOYALS provides new music for your weekend

Plus Switchfoot’s Jon Foreman stays busy in 2018, Beacon Light teams with Kevi for “Good Morning,” and NF and Thi’sl on EA Sports UFC 3…

LOYALS is providing the new music for your weekend with the release of their debut self-titled album. You can pick up the new record which features their song “Alright” here:

Switchfoot may be taking a break in 2018 but their lead singer Jon Foreman is staying busy. He just announced that he’ll be heading out on the 25 In 24 Tour where he’ll be playing some of his solo music and screening his 25 In 24 movie. You can find dates and details on his Facebook.

Beacon Light teamed up with RadioU Fusion artist Kevi to release a new song called “Good Morning” which they’ve made available as a free download. You can pick it up through the link below.

Speaking of Fusion, it was just revealed that NF and Thi’sl both have songs on the new video game EA Sports UFC 3, which is out this weekend.