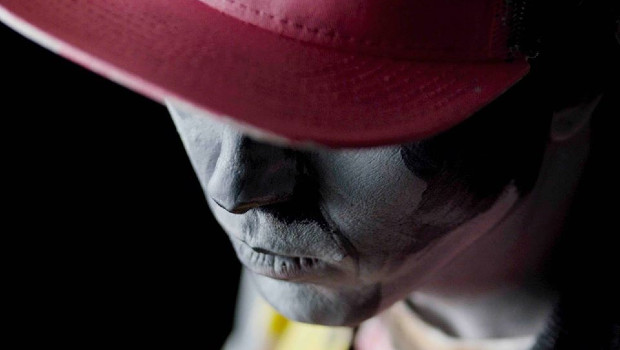 Manafest revealed in a recent Facebook post that he has wrapped up another new song that he’ll be releasing soon. He’s also announced he has a new book in the works that should be out by the end of 2020.

A few weeks ago, Manafest had the opportunity to interview P.O.D. frontman Sonny Sandoval as a part of his Fighter Radio show. The two chatted about their music careers, fighting for your dreams and more! You can find the conversation on his YouTube channel.

If you missed it, The RIOT recently caught up with Manafest to hear about his new song, his trips to Nashville, writing music for TV and more. You can see the full interview right here.