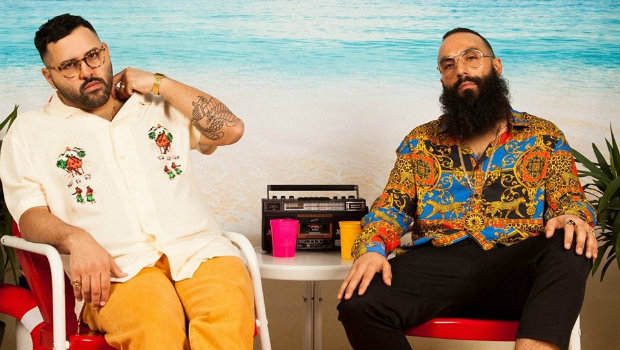 Marty from Social Club Misfits has announced that he’ll be releasing his second solo album Marty For President 2 on June 6th. He’s also confirmed that the first single from the album will feature Andy Mineo and we’ll be able to hear it next Friday.

Social Club Misfits also has plans to release new music together in 2020. Marty and Fern recently revealed on their social media that they plan to release their next album Feared By Hell sometime this fall.

Earlier this month, Fern started his own podcast It’s Me Fern, I’m Just Checking On You, You Good? where he interviews musicians, artists, and other musicians. Marty is the guest in episode two and you can find the full series right here.