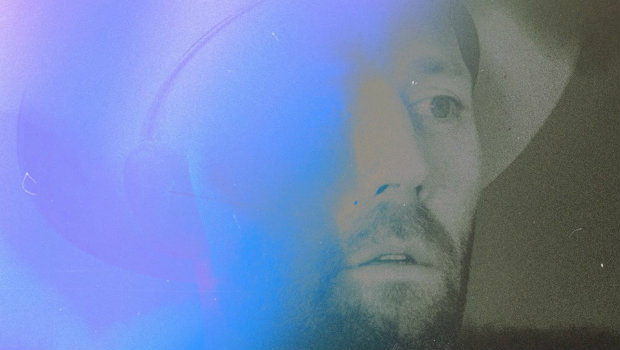 Before Mat Kearney kicks off his acoustic world tour next week, he’s decided to add even more dates to the schedule in 2020. All shows on the tour will feature reimagined versions of songs from his City Of Black & White album in honor of its ten year anniversary. Tickets go on sale this Friday and you can find out more on his Twitter.

MORE DATES ADDED ON THE ACOUSTIC TOUR! As I prepared for the acoustic tour to kick off next week, I decided that I should add a few more stops in 2020. Tickets on sale Friday, presale begins Wednesday! https://t.co/YJppzk6eH7 pic.twitter.com/JRZAEtHgfQ

Earlier this year, Kearney released City Of Black & White Revisited to celebrate the hit record’s anniversary. If you haven’t heard it yet, you can check it out below.