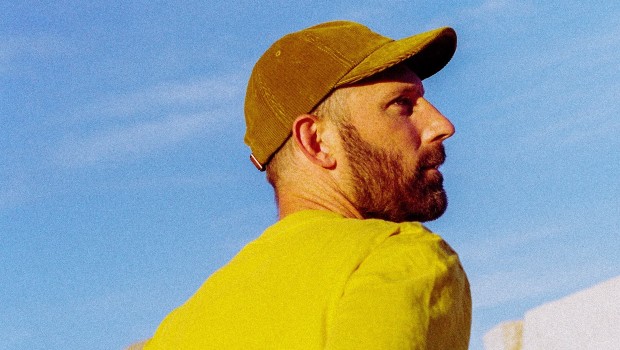 Just a few days before he was to embark on his January Flower Tour, Mat Kearney has been forced to postpone the trip. Many of the dates have already been rescheduled for early 2022 with more announcements still to come. You can find out more on his Twitter.

This is my least favorite post I have ever made. With an extremely heavy heart I’m announcing we’re moving my fall tour to next year.

This is by far the most painful decision I have had to make in my career. Mostly because I don’t want to let you guys down. pic.twitter.com/whCLpy7coz

The good news is, over the weekend he dropped the deluxe version of his latest album January Flower. The expanded edition of the record includes three additional tracks and you can grab it right here.

Back in June, Kearney shared a music video for the song “I Don’t Really Care” from the new record. You can see it now on his YouTube channel.