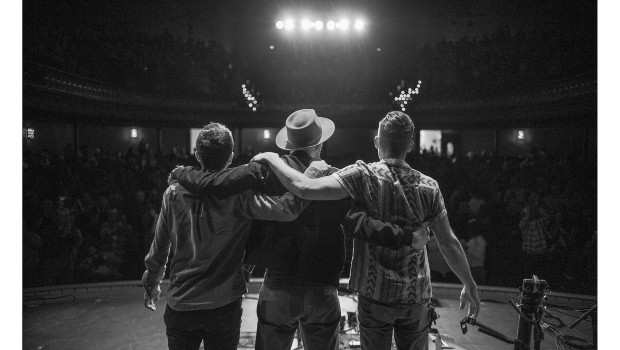 Mat Kearney recently released his new track “Grand Canyon” and now he’s premiered a new music video to go with it. You can see it for yourself on his YouTube channel.

Last month, he dropped a live album titled Until We Meet Again… that features songs recorded during his acoustic tour from early this year. You can check it out below.

He also went live from home to celebrate the release of the new project by playing a few songs from the project. You can find footage of the show right here.