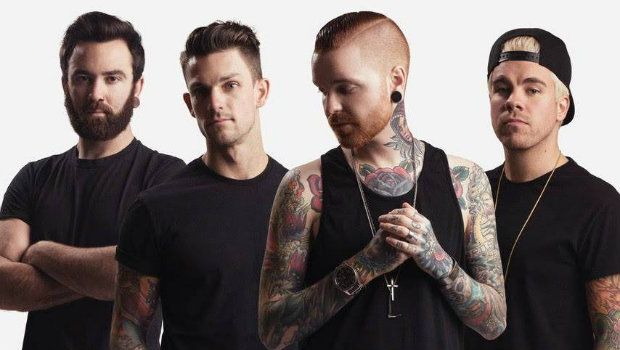 Memphis May Fire’s new album is on the way

RadioU September 26, 2018 Insider No Comments on Memphis May Fire’s new album is on the way

Plus Switchfoot’s hiatus is ending, Aaron Cole has a new single and tour and Emery premieres a new track…

Memphis May Fire has revealed that they plan to release their next new album Broken on November 16th. You can pre-order the record and check out the first new single “The Old Me” right here.

Switchfoot’s hiatus is coming to an end! They made the announcement in a YouTube video that seems to indicate they’ll be releasing their 11th studio album on October 19th. We’ll let you know when we get more info.

Aaron Cole has dropped a new single titled “Mama Said,” but the news doesn’t stop there. He’s also been confirmed for a spot on the Hits Deep Tour, which will be traversing the U.S. from January 29th to April 7th of next year.

Emery has given us another new song from their upcoming album EVE. Their latest offering is called “Safe” and you can hear below.