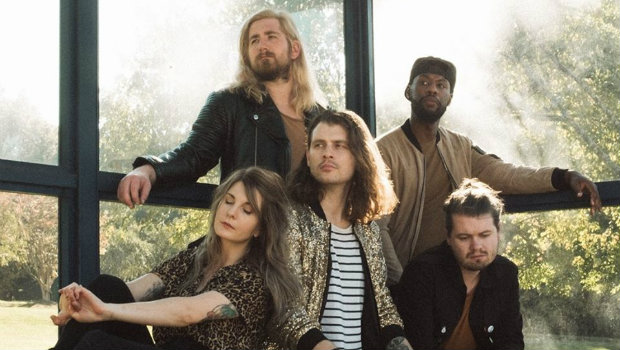 Mike Mains & The Branches to tour coast to coast this spring

RadioU February 6, 2020 Insider No Comments on Mike Mains & The Branches to tour coast to coast this spring

Mike Mains & The Branches have announced their next tour, which will take them from coast to coast this spring. They have shows scheduled from April 1st through May 2nd and you can find all the details on their Twitter.

It was just a few days ago that the band premiered a new music video for the unplugged version of their song “Around The Corner” off of the deluxe edition of their album When We Were In Love. You can check it out on the Tooth & Nail Records YouTube channel.

The band released the deluxe edition of When We Were In Love back in November and it features several unplugged tracks and b-sides. You can grab it for yourself right here.