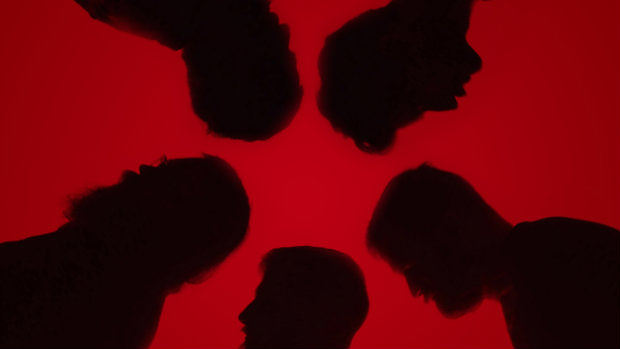 It’s the ten year anniversary of My Epic’s breakout album Yet, and to celebrate, they’ve released an updated version of the song “Lower Still” as well as a new music video to go with it. You can check it out on the Facedown Records YouTube channel.

This summer, members of the band sat down with Facedown Records to look back on Yet in honor of its tenth anniversary. They shared memories and behind the scenes stories relating to the record and you can find it all right here.

Ten years ago today @MYEPICROCK released their touchstone Facedown Records album “Yet.” Now the brothers Stone reminisce about the difficult circumstances surrounding their most satisfying release. Read more at https://t.co/e0wvOntMiW
Listen to Yet: https://t.co/HZXdPG8jzz pic.twitter.com/PPLJKOdjCo

Back in April, the band hosted a live stream event that included acoustic renditions of songs from throughout their catalog. You can see the full stream for yourself below.