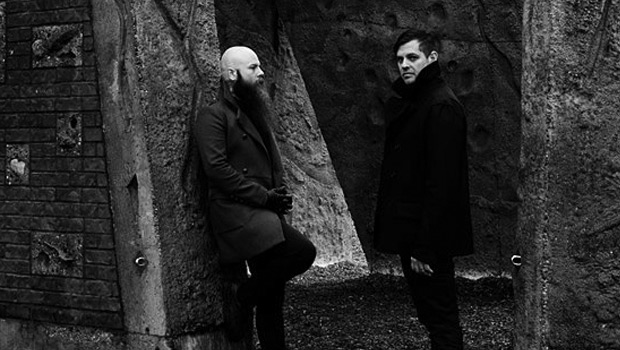 Just in time for the release of their new album Anxiety, NYVES has a bunch of new shirts available on their website. The album comes out next Tuesday and if you pre-order it now you get two songs instantly!

Danger Scene is working on new music and they just posted a preview of one of their new songs on their Facebook page. They also just kicked off a big summer tour: they’ll be playing dates across the midwest through the end of July

For Today is hitting the road this summer with RadioU Battery’s Gideon and Silent Planet. The tour kicks off this weekend at the Alive Festival in Ohio and runs through mid-July. You can find full tour dates on the band’s website.

Versus Angels took to social media to let us know that they have a huge tour announcement coming up. We’ll let you know as soon as they actually announce the announcement