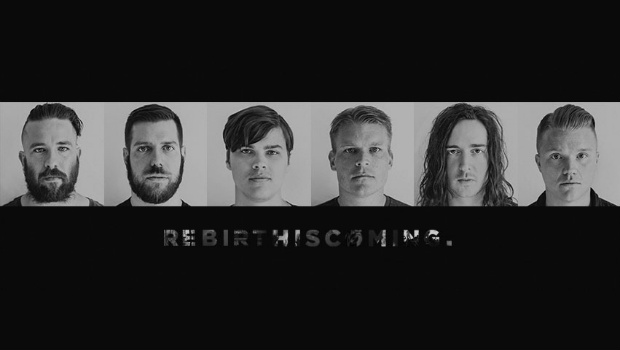 RadioU August 26, 2015 Insider No Comments on Official: Underoath back together for 2016 Rebirth Tour

Plus Playdough’s release date and cover art, Artifex Pereo’s acoustic video, and new music from I Am Empire’s lead singer…

It’s finally official. Underoath is getting back together for the Rebirth Tour in 2016 and they’ll be playing their albums Define the Great Line and They’re Only Chasing Safety in their entirety for every show. The tour kicks off in Florida on March 16th and runs through April 23rd. You can find full tour dates on the band’s website. Playdough just announced a release date for his upcoming album We Buy Gold. The album is coming our way digitally and on vinyl on October 16th. You can check out the cover art and tracklisting plus an interview with Playdough here:

Artifex Pereo just uploaded a video where they perform an acoustic version of their song “The Straight & The Winding Way.” You can check it out here:

I Am Empire lead singer Austin Lyons just announced that he’ll be releasing new music on September 11. You can find more info through the I Am Empire Facebook page.