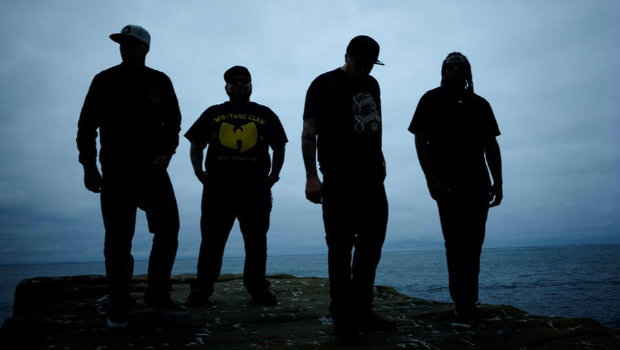 Plus new tracks from Knox Hamilton and Mike Mains, and Death Therapy releases The Storm Before The Calm…

If you needed an excuse to visit Canada, now you have it: Montebello RockFest. This year’s lineup was just announced and it includes P.O.D., August Burns Red, Norma Jean, and an exclusive reunion show with RadioU Battery band Blessed By A Broken Heart. It’s happening in June in Québec and you can find details here.

Knox Hamilton just debuted another new track from their upcoming album The Heights. Their latest release is called “Pretty Way To Fight”  and you can check it here:

Mike Mains recently posted a new song called “Hero” that was featured on the ABC show Quantico, You can hear the song by linking up to his Facebook page.

New RadioU Battery band Death Therapy just released their debut album The Storm Before The Calm which features the song “Wake Me (When I’m Dead)” from the Battle of the Buzz and a guest spot from Andrew Schwab of Project 86. It’s available now.